Our founder, Steven B. Chotin was active in the business for 40+ years, until his passing in 2021.

Born in St. Louis, Missouri, Mr. Chotin relocated to Colorado at the age of 25 to pursue a business opportunity and to begin a career at MDC Holdings. Mutual friends introduced him to his wife Robin, where they went on to have three children, Mauri, Whitney & Ross, and seven grandchildren. While at MDC Holdings, he served on the board and in 1979 founded American Southwest Financial Services, the first mortgage conduit.

Mr. Chotin was an industry leader and innovator who played a key role in the development of the secondary mortgage market in the early 1980s. He aided in the congressional approval of the Secondary Mortgage Market Enhancement Act, which allowed the private sector to issue mortgage-backed securities using government guarantees.

He formed The Chotin Group in 1984, which developed structured finance products, built and traded bond portfolios, and acquired firms to eventually become the first national subprime lender. After successfully developing strong relationships in the investment banking and loan servicing communities and implementing strategies for acquiring and managing structured financial products, the firm transitioned to a family office in 2016.

The Chotin family continues to manage their namesake foundation and proudly sponsors local community-based, national and global causes. Although Steven is greatly missed, his legacy lives on. 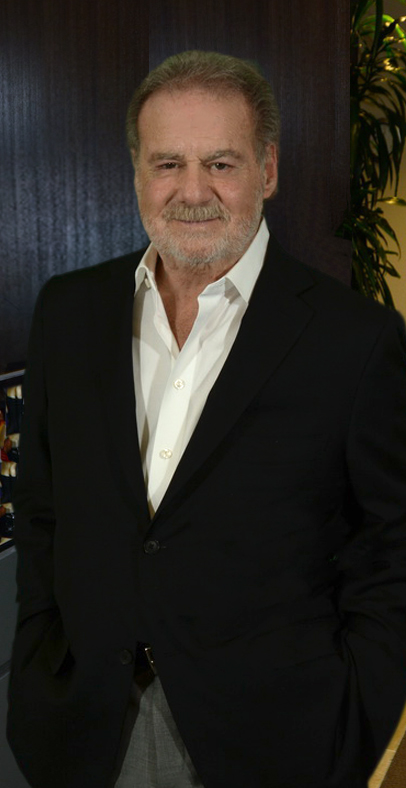 Over three decades of
investment innovation and leadership

The Chotin Group was instrumental in creating the non-economic residual market and began acquiring a substantial portfolio of residual interests.

Portfolio was expanded to acquire all classes of Residential Mortgage- Backed Securities (RMBS).
The first public securitization of mortgages was issued. 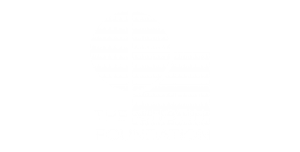 The Chotin Foundation, a nonprofit organization dedicated to improving and enriching lives, with particular interest in Jewish community causes, was established.

The Chotin Group closed its first CDO in 2004 while focusing on asset management.
10 CDOs were issued during this time, with a value of $6.2B in issuance.

Today, The Chotin Group is comprised of a talented team with intricate knowledge and extensive experience in real estate, lending, and private equity investments. The firm has long been and continues to be at the forefront of developing new financial structures. 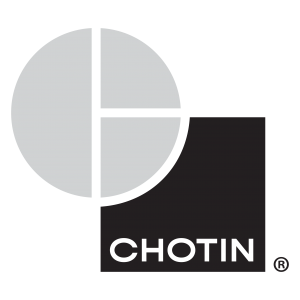